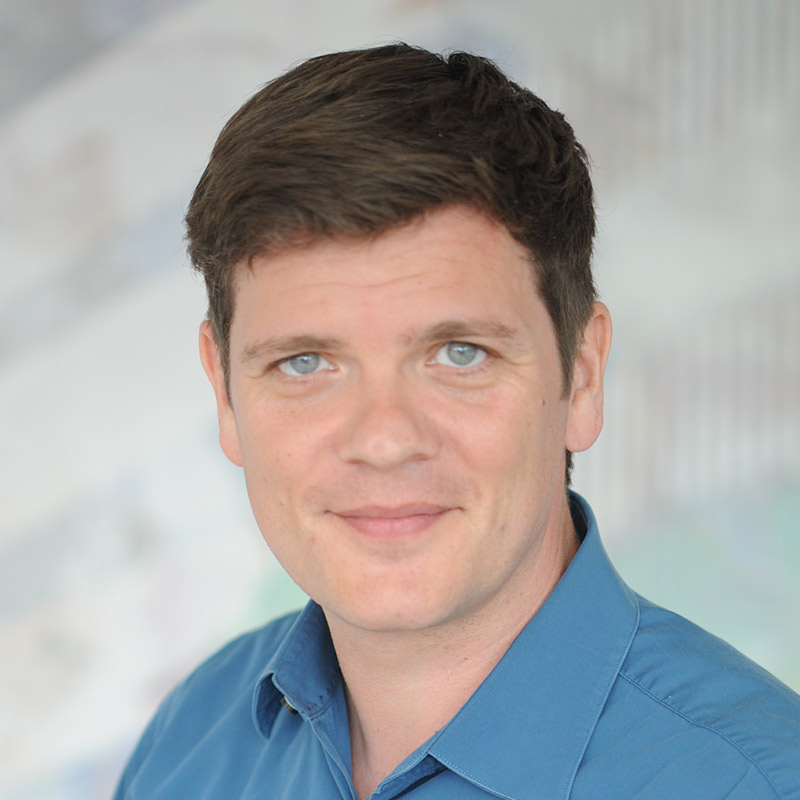 Julius Seyfarth graduated as a Theatre Director from Hamburg University. His career in the Arts included engagements as author, dramaturge and director for stage plays, audio features and film. He also worked as an acting instructor and as curator for international art projects and festivals.

Over a period of six years he managed an agency for web and print solutions. During this time, he professionalized his consulting skills as he successfully completed his coaching and team development training in Hamburg. In 2013 Julius Seyfarth joined the coachingakademie team and became a member of its consulting network.

As a coach and team developer Julius places emphasis on clarity and sustainability. His aim is to strengthen the ability of his clients to act to make better choices. Therefore, he zooms in on the individual behaviour in a given situation in accordance to the part one plays in it. Through systematic changes of perspective, he generates mutual understanding for each other’s position and behaviour. The insights gained in the process serve as the key to change the interaction of all stakeholders. With his clients Julius unlocks the leeway for development in a bold and yet humorous manner. In doing so he always keeps the context in mind and pursues the goals strived for.