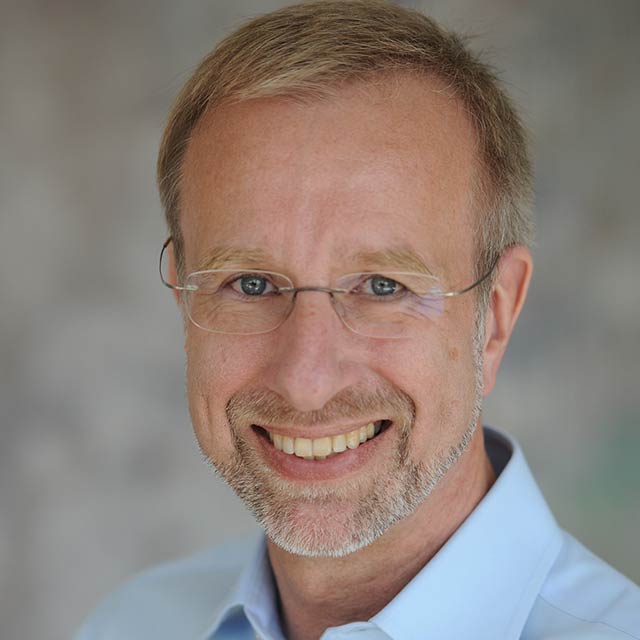 In 1987, while still engaged in his studies of computer sciences at the University of Bremen, Kai Hannemann and friends of his started a company that developed software for the tourism industry which eventually sold around the world. He since has been collecting experience in various businesses as shareholder-managing director and as executive, in both corporations and subsidiaries. His most recent position was that of CIO and chairman of a listed eCommerce venture.

Repeatedly he has been at the helm of managing change processes, some of which were desired, and some were of critical nature. A quest to better comprehend the nature of such phases lead him to extensive training in areas of ergonomics and the fundamentals of psychology, as well as applying methods of agility.

As a systemic coach, his main functions are assisting executive personnel and teams in periods of digital change and crisis.

Within this role, he can combine vast expertise and extensive experience of working in the industry with his competence in systemic practices.